The beginning of my smellscape mapping artworks commenced with an exploratory piece investigating the connections between places, smells and emotions. My prediction that smells of Paris would evoke smells of other cities worldwide was overturned by the sensitive, nuanced, everyday ‘smell note’ written responses from the audience.

Broad findings revealed: coffee smells incite people tell a story, a whiff of perfume encourages people to mention other people, wine is most likely to make people recall an event they attended. Locations might be very specific (Grandma’s front room) or general (it’s a railway station). The scale of emotion varies and is hard to measure. 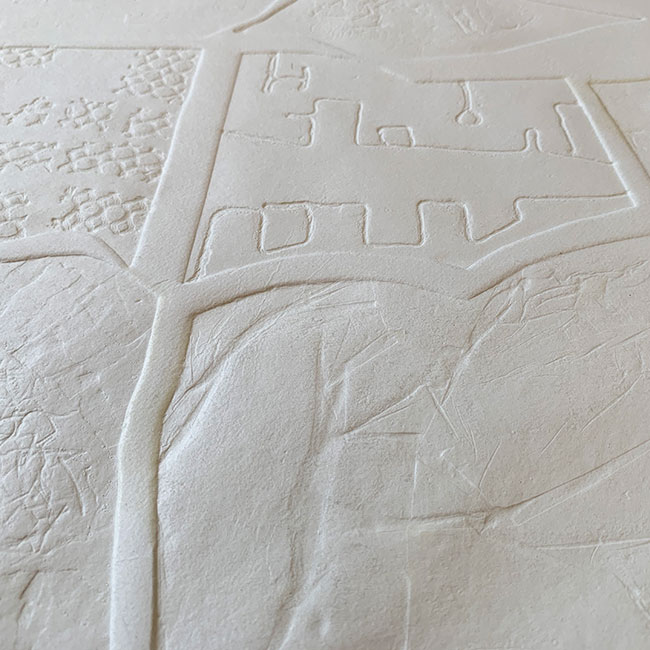 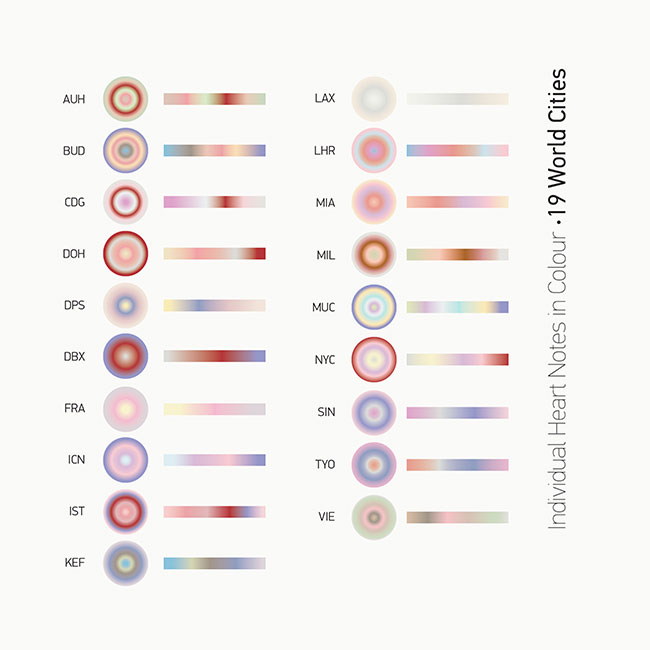