Newport’s scents are largely ocean-based; the ocean itself, the lobster bait, suntan oil from the bathing tourists, beach roses that brighten the low lying sand dunes. In contrast country smells of hay and juniper speak to the rural aspects of the city. Downtown, the smells congregate along Thames Street, Broadway and the busy Wharfs.

Smells share an attribute with the depth soundings in that they are constantly shifting and Newport, as home of the America’s cup has a sailing history. The visual lexicon for the city’s aromas map is based on an NOAA chart. 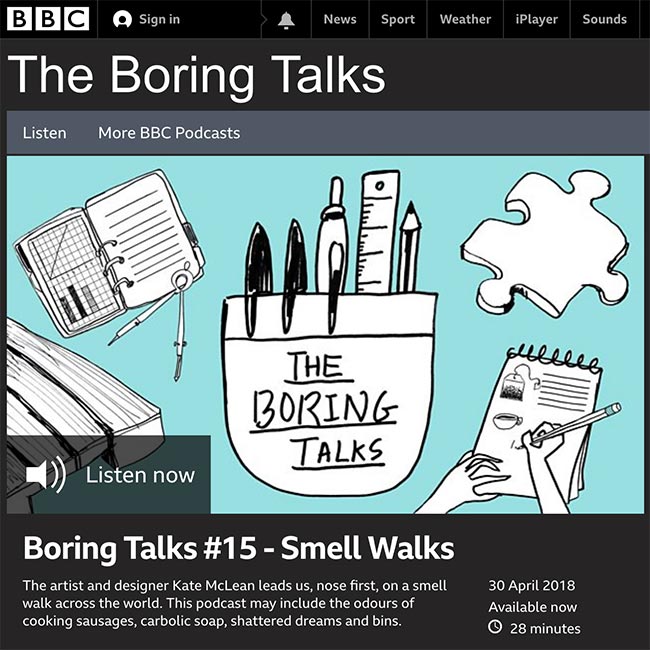 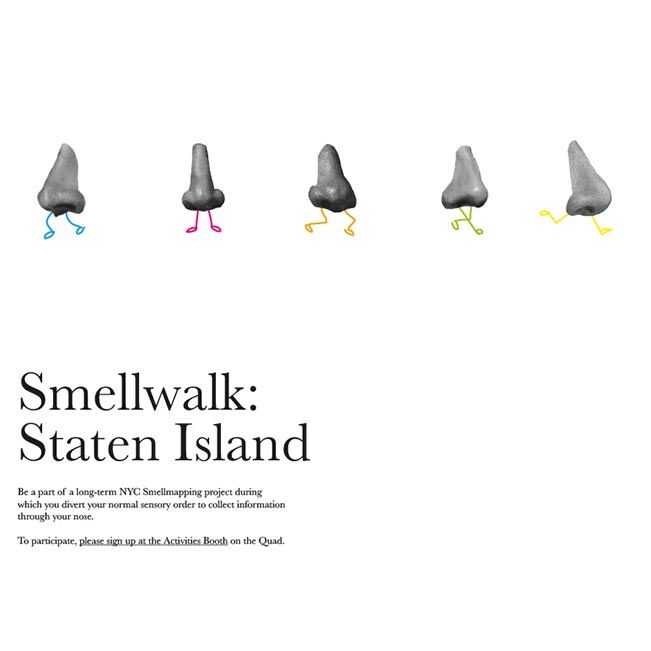 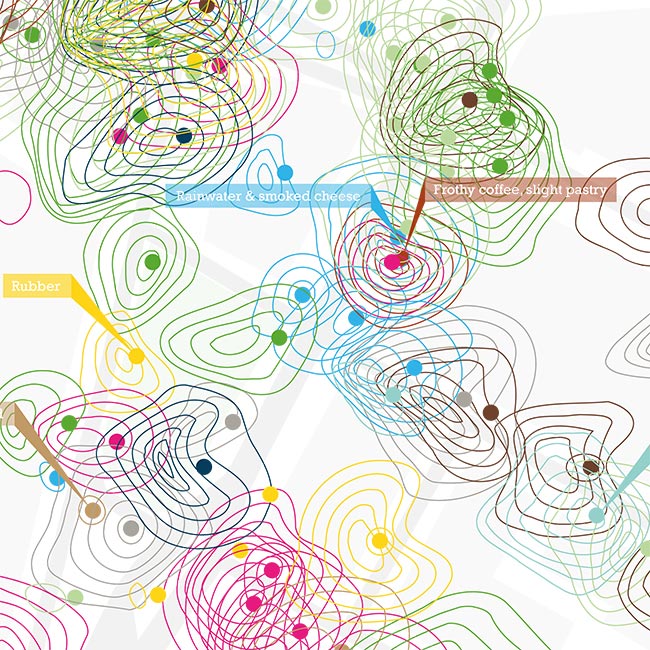